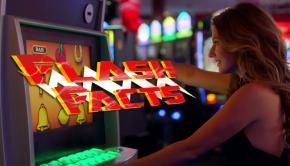 Flash Facts – “Luck Be A Lady“

JJ and his amazing friend Jason have discovered a new malady this week. It is apparently very contagious and makes storylines better. Is it good or bad, who is [… 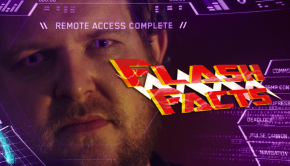 That title’s a bit on the nose, isn’t it? 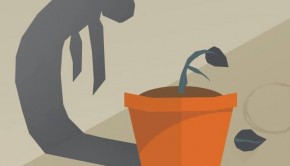 Aaron Fever Talks To… This Isn’t My Desk

I talk to Kate Cosgrave and Darcy Donnellan Poole about their upcoming play This Isn’t My Desk #GlobalFuturism. You can catch it at Smock Alley Theatre in Dublin from […

JJ and his amazing friend Jason talk about some real idiots this week. Between America’s (lack of) leadership and some of the humorless masses out there…whew. What the actual […

JJ and his amazing friend Jason start on a somber note this week as we note a number of artists that have passed of late. Then the pair change […

JJ and his amazing Jason are back to talk about the craziness of 70’s design and color choice, why JJ can kill any pop song, and steal a joke […