Aaaaaand we’re back with a bang!

JJ and his amazing friend Jason are back from Dragon*Con and even relaxed enough to focus and release a podcast that was recorded a week ago. (Sorry) Stories abound [… 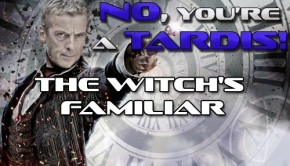 Review: Doctor Who – The Witch’s Familiar

Ambivalence, thy name is Doctor Who. 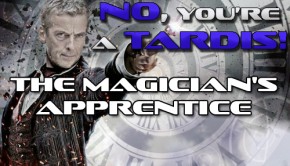 Review: Doctor Who – The Magician’s Apprentice

To quote Marvin Martian: “Delays, delays.” Anyway and that being said, this comic strip is actually based (loosely) on a true story. But which parts? Hmmm&#