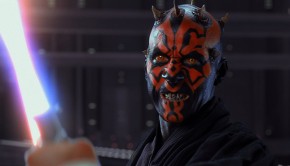 JJ and his amazing friends Elizabeth and Jason start the countdown to more Star Wars, by looking at the past. That’s right, we have to wade into the crap […

JJ and his amazing friend Jason are here to talk about JJ’s decision to leave his job, and why it went weird. Now, I apologize to everyone that there [… 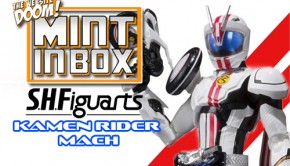 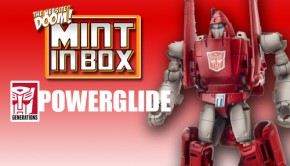 Tune in this week to hear Dr. Ds thoughts on the Playstation Vita, a follow up to Michael waking up with the guy in his bed story, Michael’s battle […

No Milk Day: The Friend Zone

The YouTube sketch group No Milk Day make a special return to bring you life changing news! The Friend Zone has been researched for decades but finally No Milk […