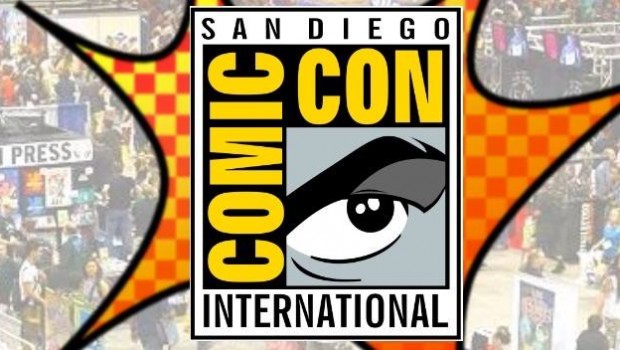 Geekfest 2015 has just finished and now that everyone has seen the leaks, we here at DOOM Towers thought we would dive into what has been officially approved for our eyes.

This near 4 minute trailer does give a much better taste of what is to come than the previous teaser but it still struggles with the overwhelming sense of dourness that Warner Bros seems to be peddling. Everything is so miserable and slow. I never thought I’d see the day when the prospect of Batman fighting Superman doesn’t fill me with excitement but Zack Snyder has somehow managed to rip the fun out of it all.

Speaking of Warner Bros, they released this trailer today with the following note:
“Warner Bros. Pictures and our anti-piracy team have worked tirelessly over the last 48 hours to contain the Suicide Squad footage that was pirated from Hall H on Saturday. We have been unable to achieve that goal. Today we will release the same footage that has been illegally circulating on the web, in the form it was created and high quality with which it was intended to be enjoyed. We regret this decision as it was our intention to keep the footage as a unique experience for the Comic Con crowd, but we cannot continue to allow the film to be represented by the poor quality of the pirated footage stolen from our presentation.”

If we have learned anything from the Marvel/Fox/WB super-hero movie wars of the last decade or so it’s that Warner Bros are, themselves, slow learners. Did they really not think that the footage was going to get leaked? Really? Do they still believe that the source material is stupid and that they know better than over 50 years of comic book writers and artists? Clearly.
Also, weird to see a movie with Will Smith feature so little of him in the trailer. It’s a whole new world we’re living in now, folks.

OK, OK, this is kinda cheating as it’s not an actual trailer but rather Behind-The-Scenes footage. You know what? It’s still the best trailer that has come out of San Diego Comic-Con this year. It does exactly what a trailer should. Gives you information and a feel for the new film without giving anything away. I’m sold.

There has also been footage of Deadpool and X-Men: Age of Apocalypse floating around out there but as of right now it’s blurred phone footage and we don’t deal with that muck here. Rest assured, as soon as something more official comes out we’ll cover it here at DOOM.