JJ and his amazing friend Aaron discuss the Irishman’s journey. Man has he had one heck of a month. Also, if your iTunes is polluted…it’s totally his fault. Not [… 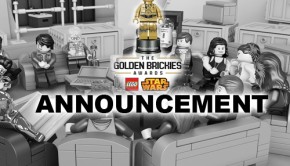 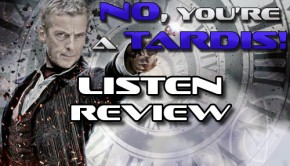 What’s that in the mirror, or the corner of your eye? What’s that footstep following but never passing by? Perhaps they’re not just waiting, perhaps when we’re all dead […

Tune in this week to hear about how much we love animals and how Dr. D continues to surprise himself about how sad his life is. Also find out […

JJ and his amazing friend Jason are back after an unfortunate event last week. Pour out a bit of your 40 for our lost episode. So sad. However, this [… 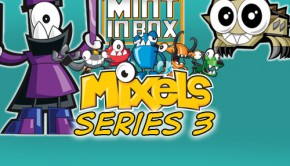 Everybody’s favourite mix ‘n’ match mashable monsters are back with Series 3 and I’m here to introduce you to the Glorp Corp, the Spikels and the Wiztastics! Won’t you [… 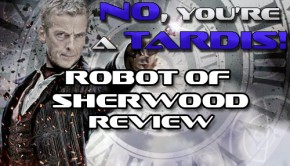 Review: Doctor Who – Robot of Sherwood

“Because, unlike some other Robin Hoods, I can speak with an English accent.&#