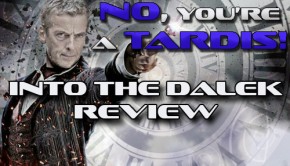 Review: Doctor Who – Into the Dalek

Well, that was mediocre 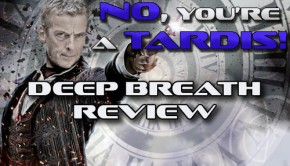 Insert obligatory Malcolm Tucker quote here for comedic effect. Season 8 of Doctor Who is here and it’s already taken my breath away!

JJ and his amazing friend Jason may have spoken too soon…then too late. See, last week we laid out this long explanation of how things were afoot at The […

The Dunce Corner – Back To Skool

It may not feel like it outside here yet but I guess summer is over. At least the summer holiday is, Sorry kids 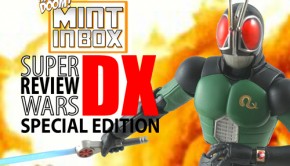 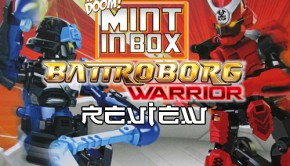 JJ and his amazing friend Jason have both seen Guardians of the Galaxy. They want to discuss said movie. If you have not seen it, you have been warned. […

Sorry for the delay this week. We’ve had a weird conflict that might hold up episodes for a while (not a “you’re getting fired for doing too many british […