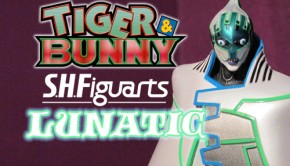 Is this your idea of Justice

JJ and his amazing friend Jason barely get this podcast to you.(Man, the internet has just had it in for us lately) After a major Skype crash, Google+ hangouts […

The Drive In Of Doom- X-Men First Class

Hello and welcome back to DOOM!’s exploration of the Comic Book film genre hosted by Aaron Fever and JJ Hawkins. This month we return to the world of the […

JJ and his amazing friend Elizabeth are back this week to talk the best time of the year…VACATION! Yes the two of them spent a few days at the […

Grab your shovel and crowbar, it’s exhumation time! Don’t worry, the dead can help themselves out of the grave&# 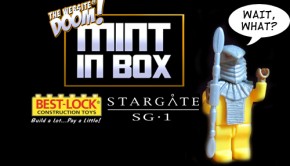 Yeah. You just read that