JJ and his amazing friend Jason are glad to predict who the winner of the Royal Rumble will be. Of course, by now it has happened, and no one […

This week Dr. D and Sir Michael return to bring back the dorky funny. It’s a two hour episode to make up for our long absence. Thanks for hanging [… 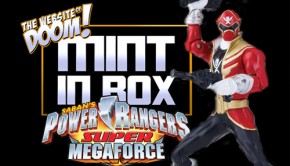 It should come as no surprise to know that I am huge STAR WARS fan. And yes, that includes ALL six movies, warts an all. And the cartoons, the […

The Drive In Of DOOM!- Daredevil

JJ and his amazing friend Elizabeth sit down in a cold living room to drink wine and have ourselves a podcast. Along the way they enjoy being deathly ill, […