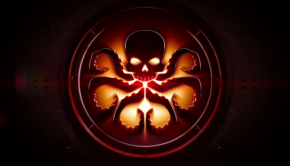 Poole’s Polls is the perfect piece of popularity picking. It’s a practical party. Something else beginning with P. Anyway, this is the monthly poll in which I, on behalf […