When Marvel‘s first phase of films were announced, the one film we were all a little skeptical of was Thor. He had the wildest back story. He was a [… 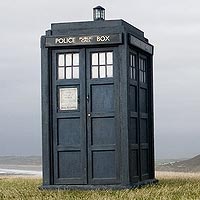 Waterloo, I was defeated you won the war. Waterloo, promise to love me forever more. Or something like that. ABBA’s English wasn’t great. They were Swedish, what do you […