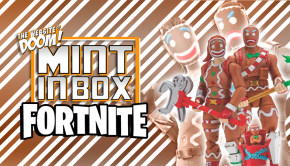 It’s all about the base, base, biscuit base, buttery-biscuit-base! 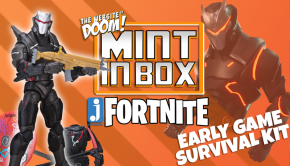 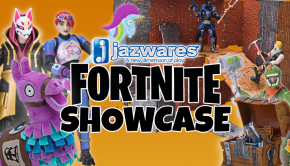 All aboard the Battle Bus, my dudes!

JJ and his amazing friend Jason hope this New Year finds you happy and fulfilled. Your friends here at MNP have taken this time to reflect, a little. Very […