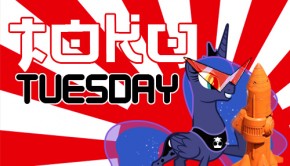 There’s a new trend for app-assisted board games, but what does added technology bring to the table

Why I won’t be gaming on TableTop Day

This year, the 5th of April is International TableTop Day, an annual event where board gamers come together and play loads of great games! So why don’t I [… 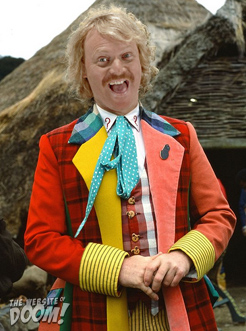 It has been a while since I last wrote something. I would love to say a lot of things have kept me busy since my last publication. Like that [… 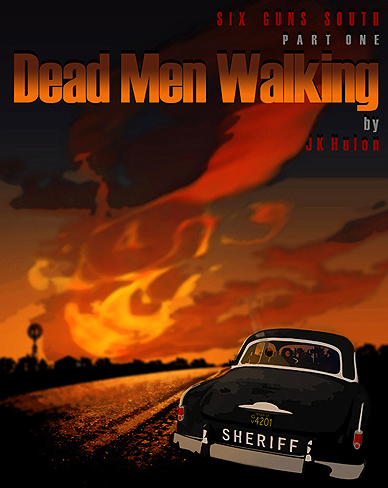 Books are great, aren’t they. Total escapism. Some make you laugh, some bring a shiver to your spine while others have the power to make you ponder life and all [… 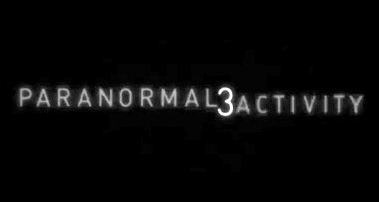 I still record stuff on VHS tape. Yes, I still have a VCR player. It’s in good condition, and still even has the colour coded stickers I placed beside […

I’m not a fan of cars, not real ones anyway. I’ve never been overly interested in high velocities or how many horses-to-the-power a vehicle can go. As long as […