For the uninitiated, Viewtiful Joe was set to be a trilogy on the Gamecube and later on the PS2. Now in reality there were three games on the Gamecube, [… 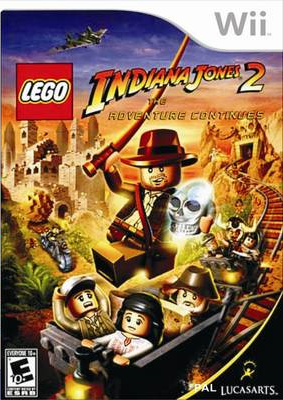 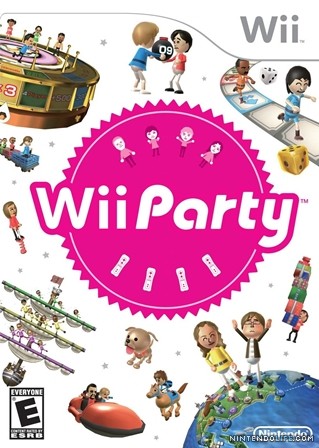 Wii Party, is yet another mini game driven game for the Wii. This time around they threw in the board game elements reminiscent of Mario Party. In fact, this […

Super Mario All-Stars was released in 1993, and then to celebrate the 25th anniversary of Mario, Nintendo released the game again for the Wii in December. Well apparently since [… 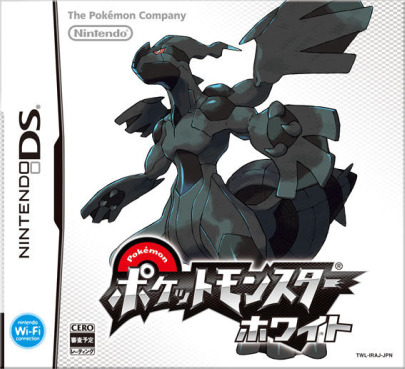 Well Pokémon Black and White came out on Sunday and I picked it up to review.  I’ve played almost every generation, though I fell out for the third group.  [… 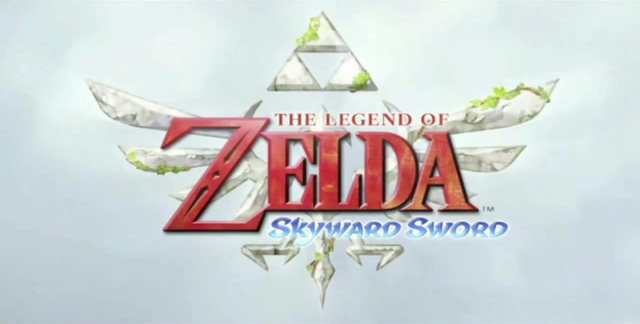 This week, ending today, is the US GDC for 2011.  As every year there were many announcements including a Guild Wars 2, more specs on Sony’s NGP, a couple […

The week has been abuzz with Activision’s announcement to officially cancel the Guitar Hero franchise.  On top of this news, Harmonix opted to celebrate by putting Rock Band game […

Based on any university lecture hall, it is clear that games on Facebook are very popular. I’m not sure why, but that is probably because I never got into […