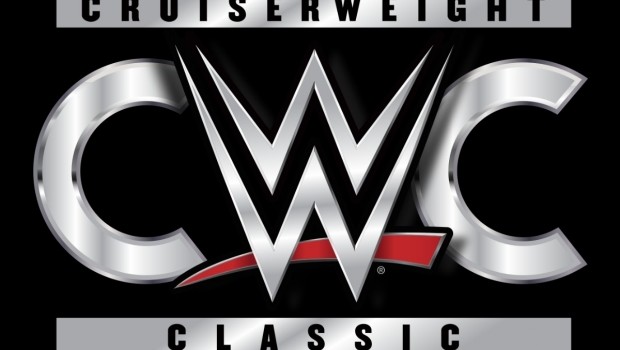 As we prepare for next week’s WWE draft and the splitting, once again, of the roster I was going to write an article about how that could affect the company and WWE in general. But then I watched The Cruiserweight Classic‘s first episode and I realised something much more groundbreaking has been happening under our noses all along.

The show is a complete departure from everything WWE has done up to this point. Everything is different. From the presentation to the product it feels genuinely fresh in comparison to even NXT, which has been leaving the rest of WWE in the shade when it comes to having its finger on the pulse of what wrestling fans are looking for. And what I think I like the most is that nothing about this feels like a self-serving move on WWE’s part. In fact, it actually feels like them giving back to the world wrestling community. Giving indie wrestlers from 16 different countries a chance to shine on a bigger stage. Sure, it’s probably going to boost WWE Network subscriptions for a while, but if that’s the price we have to pay to see some great matches from people you’d rarely get to see in HD, I’m good with the trade-off.

I mean, look at this match up above. Kota Ibushi beat Finn Balor in a title match back in Japan. He’s not exactly green. He’s in the ring with Sean Maluta from the, now infamous, Samoan wrestling family. That’s a pretty interesting match up. Then look at below. I had never heard of either Petiot nor Alexander before this and they put on possibly the best match of the night. I’ll be keeping an eye out for both in the future. But what about the wrestling itself? Well, as they often say in the UFC, styles make matches and the differing styles of this diverse group of wrestlers made for a fascinating spectacle. Sure, with cruiserweights you’re going to get some high-flying action but there was more than that on show. On the whole, the quality of wrestlers was very high, although I was slightly disappointed that Ho Ho Lun made it through after a sloppy performance against an impressive Daivari.

What I really liked as an addition to the in-ring presentation also was how the referees interacted with the participants. They would explain the rules in the middle at the start before a handshake and would raise the hand of the winner at the end just like a boxing or UFC match. Again, adding layers of subconscious respectability to the tournament. Giving it that real-sport feel. And there are the feel good stories too. A lot of these guys are very young wrestlers. This is great exposure for them at the start of their careers. But then there are the older competitors like Alejandro Saez who has essentially been a leader of wrestling in Chile where it does not have much of a history at all. He taught himself to wrestle using videos online and is now the first ever Chilean to wrestle within the WWE. After ten years in the business, his appearance here must be incredibly satisfying. I’m hooked. I’m excited. I can’t wait until next week. I just thought I’d be feeling this way about the big brand split, not a one hour show about a bunch of indie wrestlers. Go figure.