That title makes so much more sense now…

JJ and his amazing friend Jason observe the lifting of the prohibition of marijuana. JJ tells the story of how weird it felt going into a shop and buying [… 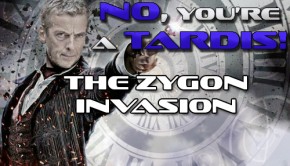 Review: Doctor Who – The Zygon Invasion

Mmmm, I need a cigarette after that.