JJ and his amazing friend Jason are talking about what the internet is talking about. A new Star Wars title. This leads down quite the rabbit hole of Star […

It’s not so much “writing” as it is “scribbles” 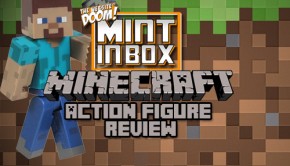 I used my best Minecraft pun in my last review. I’m such a block head.

JJ and his amazing friend Jason, as always, know how to fix things. Are you listening Hollywood? There is gold to be mined from the podcasting world, we are [… 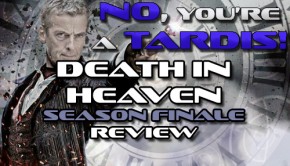 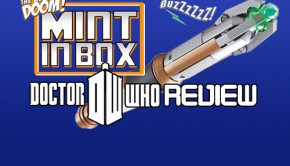 It goes sproing, it puts up shelves, it does everything I want it to.