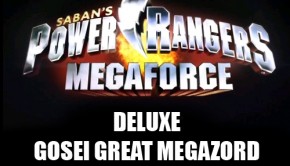 My MEGA reviews come to an end with a MEGA look at the Gosei Great MEGAzord. I can finally stop capitalising MEGA too. Big shout out to the folks […

JJ and his amazing friend Aaron are here to party like it is seemingly in the mid to late eighties. That’s right, the pair announce something special they have [… 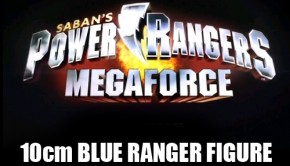 The internet exploded with buzz today as The Hollywood Reporter and other news sources announced who would be playing the role of Batman in the upcoming, but as of […

JJ and his amazing friend Elizabeth drop by to lay down some truths. First, Elizabeth shares her recent encounter with the “World’s Strongest Man”, which leads JJ on a […

Cardcore Gamer Review: Gears of War: The Board Game

Sometimes when you need help you can always lean on a friend. Alternatively, you can use this guy in an emergency