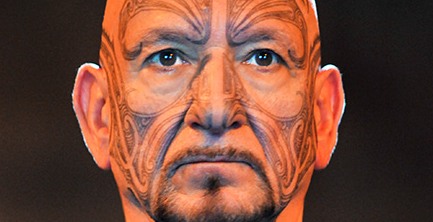 JJ and his amazing friend Aaron Fever are here to talk shop. It seems that Aaron has dipped his toes into the world of improv comedy and JJ is […

The Drive In Of DOOM! – X Men: The Last Stand

Hello and welcome back to DOOM!’s exploration of the Comic Book film genre hosted by Aaron Poole and JJ Hawkins. This month, we feature our first guest commentator, Elizabeth [… 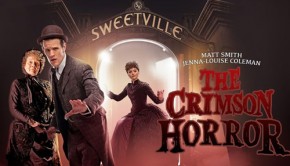 Review: Doctor Who – The Crimson Horror

We finally return to Victorian times to visit some old friends, uncover mysteries and let Diana Rigg remind us that she is a damn fine actress

If you’ve read my three previous wordguffs, then you’ll hopefully be indoctrinated ready to hear more about some actual games. Don’t worry, I’m going to start things off nice [… 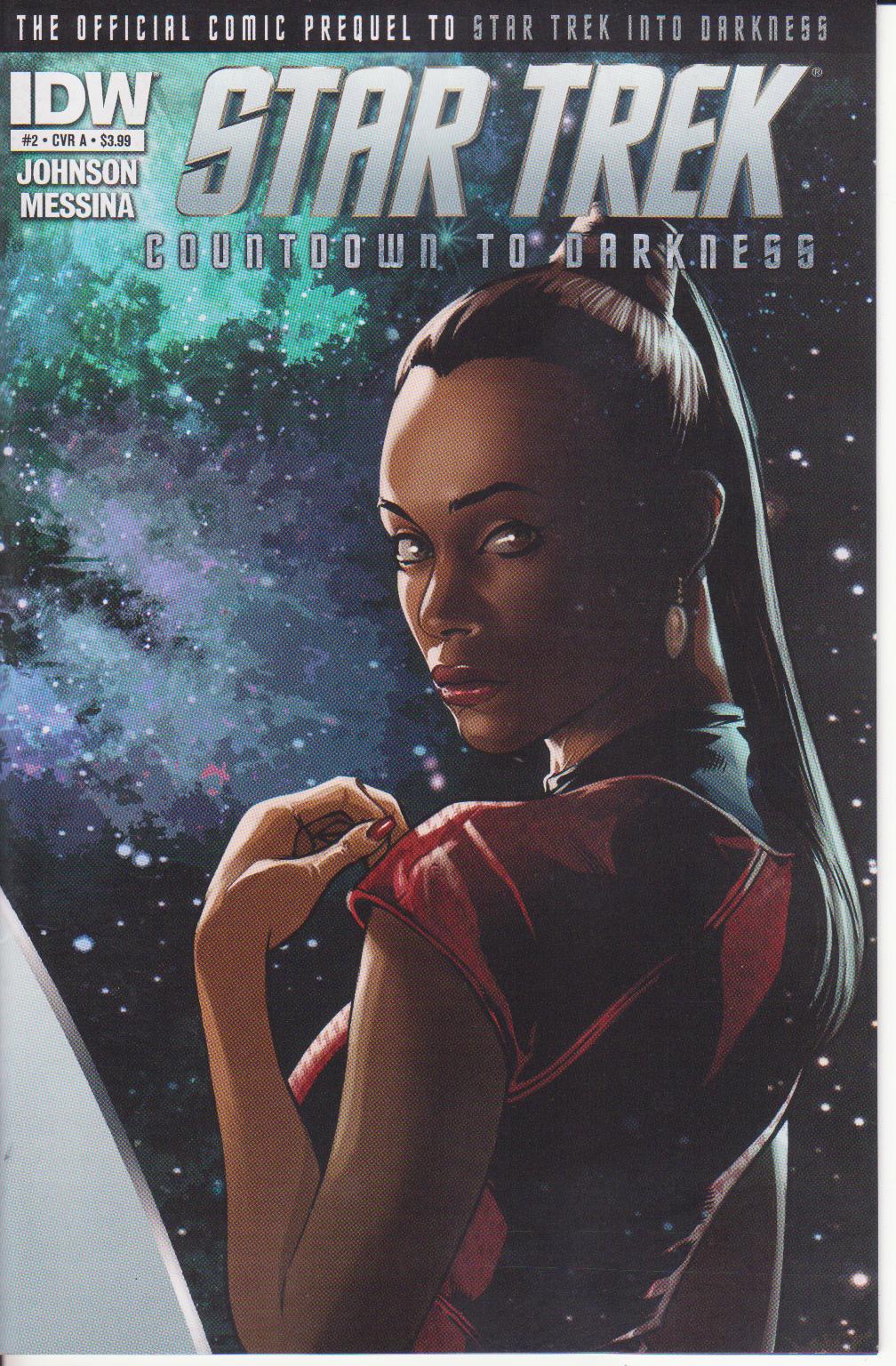 Welcome Back to *TOTALLY SPOILED* with Harvey Locust where we are going to spoil the Ferengi out of the new Star Trek Countdown series. This is the second issue, […

Boy, that’s a long title! Heading into the tail end of the Super Samurai line, Sharp-O takes a look at some cool review samples in a double-bill review!

Hey hey we’re on the backend of the thing! Jon continues to leverage the magic of Skype to keep podcasting supergiants Will and Stephen talking for a longish time. […