JJ and his amazing friend Elizabeth are back to have a (mostly) serious conversation about what is happening to our internet and our freedoms in general. The pair discuss […

Hey hey comin atcha like lightning! Dan and Jon Kelly are joined by Nathan A. Libby from the oft-hiatused LAFcast (a few eps have come out recently, we recommend […

JJ and his amazing friend Jon Kelly from Doom’s own Zer0Cast sit down for the first ever DOOM-OVER! That’s right, twice the metaphorical podcasting power for your metaphorical download [… 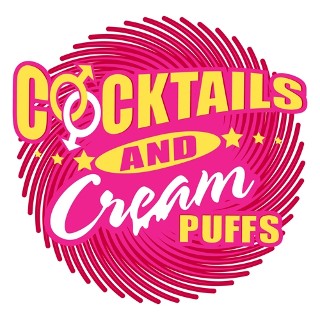 Being Buffalo’s premiere GLBT podcast is well deserved but that only scratches the surface of the recognition Cocktails and Cream Puffs deserves. The podcast has been nominated twice in […

JJ and his amazing friend Jason revel in how much better this week is than the last several. No one is sick or had family trauma! That means the […