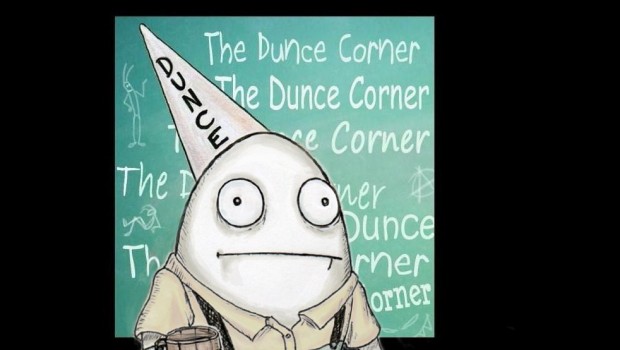 The Dunce Corner – All The King’s …(pt.3 of the Humpty Dumpty Trilogy)

At last! The final part of an actual intended trilogy.
This is the most cut & paste I have ever done. It was kind of like the Colorforms toys with the vinyl peel and stick playsets but instead of having all your pieces in a nice convenient box, these were scattered across the ether.
Some pieces were perfect, others needed a bit “scissors and tape” and a little tweaking, but they worked out awesomely.
**I would also like to say that I am a big fan of and have huge amounts of respect for all the properties, and creators of said properties, of which I have borrowed images of and hope to show in turn my respect by keeping true to the integrity and intent of the characters and creations and by not showing them in compromising situations that would be detrimental to their original design in any way.
–And I feel I owe an extra bit of gratitude to artists of My Little Pony: Friendship Is Magic for having produced a bountiful supply of material for me to work with, otherwise my “King’s Horses” bit would’ve looked like poop.
Thank you.
**
–And now for your consideration, I have included parts 1 & 2 in case anyone forgot what they were,
I know I sure did. ***No fan-art was used in the production of this comic strip. All images were borrowed from original company and creator source materials.***
Yeah I know, the tags-list is a bit crazy but so are the amount of all the pieces.