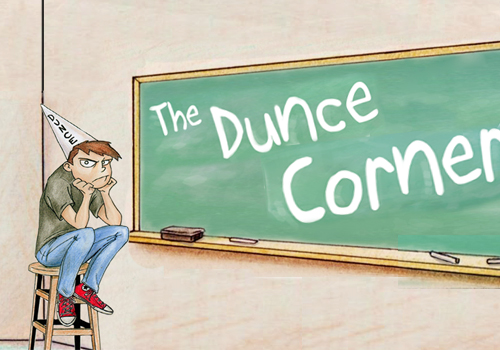 Another reoccurring segment will be Photoshop manipulations of current
(or not-so current) pop culture.
Restructures, re-sequences, edits, (bad) cut & paste jobs of existing stuff, that sort of thing.
But the jokes are original, I think, I hope, as far as I know.
So why Photoshop instead of spending hours drawing? Not because I’m lazy (well, maybe) but because sometimes the real image can convey the joke better.
And Photoshop is expensive and I don’t get to use it enough.
~Cheers!