Ok folks, I was supposed to have this reviewed for the past week and a half. However, I was struck down with the nastiest of flu. Man-flu. My body [… 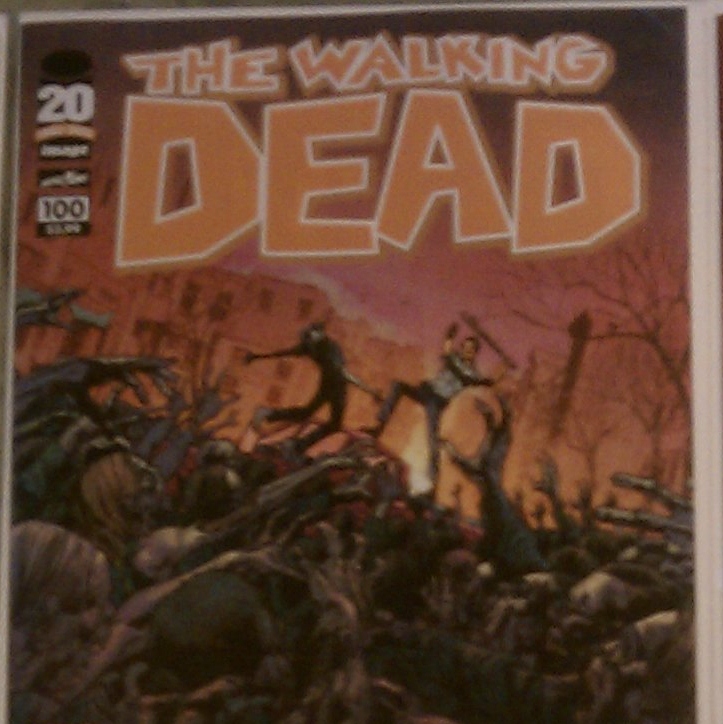 I picked this up in a special deal that my local shop was promoting whereby, for about $35, you buy the 8 basic variant covers and they include a […

JJ and his amazing friend Brian (The Rev. Fitzpatrick of Cabin Fever Fame) have a whopper of a talk. The duo hit on every thing from how it to […

I’m not a fan of cars, not real ones anyway. I’ve never been overly interested in high velocities or how many horses-to-the-power a vehicle can go. As long as […

JJ and his amazing friend Jason dedicate this our third “clean” show to our landlord and resident zombie enthusiast here at The Website Of Doom, Mr. Antonio “JJ Still […