I’m back from my rather epic Wrestlemania predictions victory to give a quick update for those who may not be following the wrestler’s exploits online. Anyone who knows me, [… 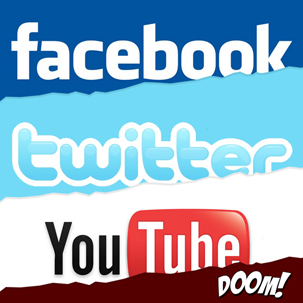 We recently had some much appreciated feedback from a reader (thanks Harvey!), asking if the author of each article could be printed on the homepage, as to see who […