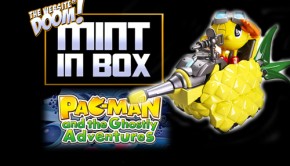 The Pac is back and war has changed&#

Hey hey who’d have thought we’d make it? Jon and Dan celebrate actually getting 50 episodes in the bag by not acknowledging it at all. They chat about various […

Hey hey another reference to James Woods!? Jon and Dan battle MINOR technical difficulties to bring you another romp in the “hay”. They spend some time discussing bread before […

Hey hey give it up for James Woods! Jon and Dan return to speak to each other in what is becoming distressingly infrequent quality bro time. They quickly go […