It’s the first of March and that means it’s time once again for me to poll the DOOM readers on another ridiculous topic. In the past we’ve decided who [… 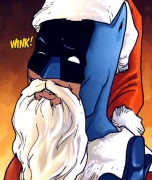 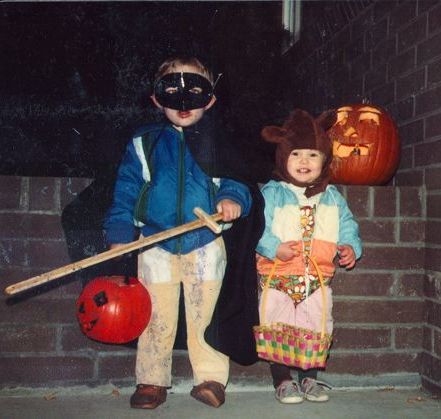 Now I’m back, from outer space. Don’t turn around now with that sad look upon your face. Weren’t you the one to something in the thing… yeah… did you [… 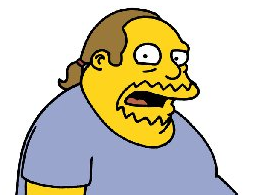 I have a big problem with the idea of automatic soap pumps. The technology itself is harmless enough, but it really bugs me that they advertise it by claiming [… 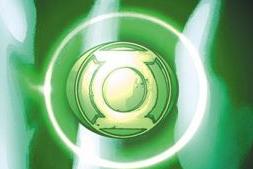 Dah dah DAH DAH DAH DA-DA-DAH DA-DA-DAH! … It’s the fight music from Star Trek when Kirk and Spock start pushing each other with giant q-tips. What do you […