Join us this week for a peek into our most vivid nightmares, Sir Michael in the great outdoors, hunting another man, and Deep Space Nine. As promised here’s some […

Tune in this week to hear about Dr. D’s body breaking down, courtrooms, the many advantages of smoking, age gates on websites, Steam’s lack of quality control, the death [… 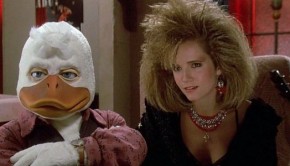