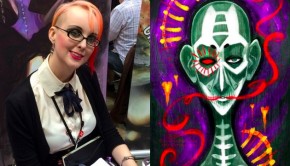 JJ and his amazing friend Jason did not feel like they had an exciting week. It started when JJ finally saw Batman V Superman: Dawn Of Justice, Super Duper [… 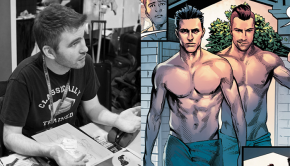 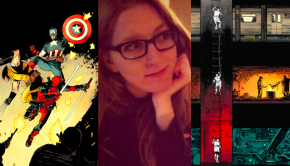 This month I get to talk to previous Eisner Award winner and current Eisner Award nominee Jordie Bellaire about colouring comics, life growing up in Florida, and her notoriously […

JJ and his amazing friend Jason are here have a laugh, but also to remember some lost greats. Much music and much wrestling is discussed. Plus, JJ gives his […

JJ and his amazing friends Elizabeth and Jason share with you this BLAST FROM THE PAST…yep, this episode was recorded about two months ago and it is just coming […

Who watches the Watchdogs. Me. Because I have to, apparently.