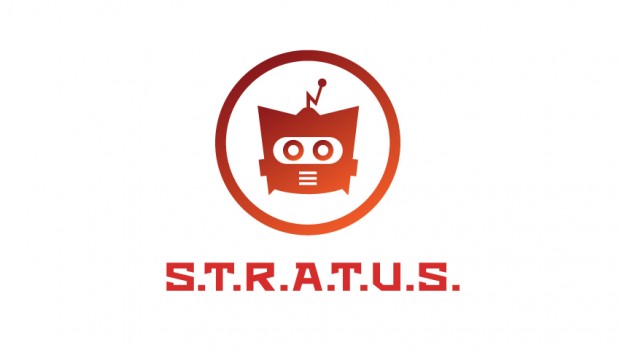 Looking at the date stamp on the last batch of episodes, I can see the last time Sir Micheal and I sat down a recorded was August 15 2015! It certainly hasn’t felt that long ago but holy crap. I truly didn’t think we had been on hiatus that long. A hiatus that I feel had a very good reason behind it.

Fun fact. You can get a crap ton done on your independent movie if you’re not making a podcast. Without having to worry about setting up recordings and editing the show on a weekly basis I was able to get an enormous amount of editing finished. While we will still be filming some B Roll this year (establishing shots of buildings, inserts of what characters are looking at, etc) I’m fairly confident in saying that at least the editing will be done by this year. After that it goes off to sound where the audio will be mixed and sound effects will be added. I post any productions updates here.

Ever since we switched over to recording these episodes in batches my policy has been to withhold the last episode of a batch until I know we’ve recorded another set. Little did I know I’d be withholding this one for a year. Get ready to hear some pretty dated material folks. At the time of the recording Sir Michael and I still didn’t know what The Force Awakens was going to be about, I was still fuming over the PC version of Arkham Knight, and as far as we knew Donald Trump didn’t have any aspirations on becoming president.

There’s also a section of this episode where I talk about the then upcoming Metal Gear Solid V: The Phantom Pain. I make a very off hand comment that after playing through the whole game and listening to it now had me in stitches. It’s a major story spoiler so I won’t say what it is, but I think anyone else who’s played through Phantom Pain will get a kick out of my naive comment.

As you could probably deduce since this episode is going out Sir Michael and I have recorded another set of episodes. I now have a set day off from work so I’m hoping to get the show back to a more regular schedule.

Thank you all for staying with us, and may you all go to Valhalla shiny and chrome.