Turns out, you can’t have too much of a good thing when it comes to the Fallout series. When I first heard about the latest installment, New Vegas, I [… 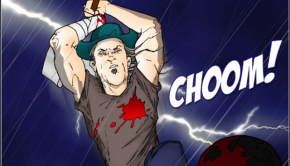 Welcome to Hands Down, DOOM’s own look into the world of the folks that frequent this sordid world of geekery. This week; did everyone enjoy their Halloween weekend? Some [… 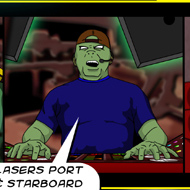 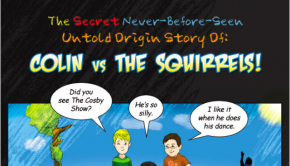