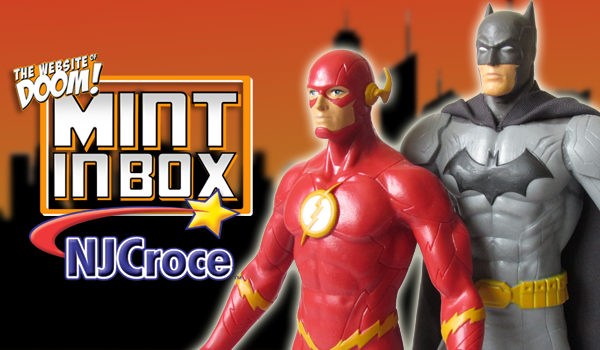 Thanks again to NJ Croce for providing the samples included in this review and you can check out more of their ranges on their website; here!