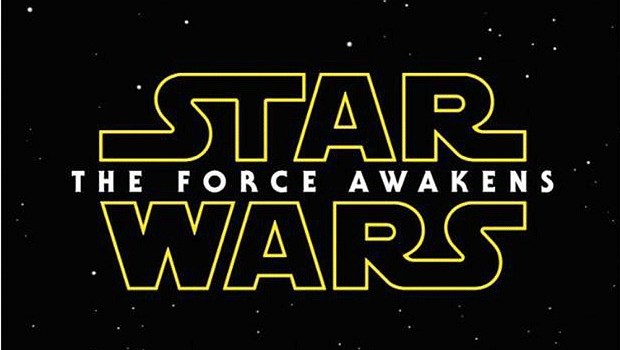 Have you calmed down now? Are we good? Ok, let’s do this…

Earlier today the second trailer for Star Wars 7: Back In The Habit was released and my Twitter timeline essentially melted. It was like watching that bit from the end of Raiders when the guys fall apart while looking at the Ark thingy but instead of Nazis it’s Nerds and instead of the Ark it’s their computer screens.

There’s not much point in pretending that you haven’t watched the trailer a dozen times already but here it is again with some of my thoughts about it.

This movie, visually, looks sumptuous. But, every detail matters. This scene says so much about where we are. The Empire fell, but the ruins are still lying around. The world hasn’t picked itself up out of the wreckage yet.

As Luke Skywalker talks to his child (or niece?), we see a lot of familiar imagery. This is the first Star Wars movie without Darth Vader. That’s a big void, who shall fill it?

– Don’t Let Him Give You The Finger

How cool is Luke’s robot hand? And hey, R2D2 is still going!

And then, the money shot.

Overall: This was the fan pleasing trailer that mined the depths of the franchise to give you all your favourite stuff. Someone pointed out that the few shots of John Boyega in this and the first trailer had more emotion and likability than all of the prequels, and I find that sentiment hard to disagree with. It helps that this has the things we love about Star Wars and none of the things we hated about the prequels, so this should be like shooting fish in a barrel. I’m looking forward to this more than I thought I would.