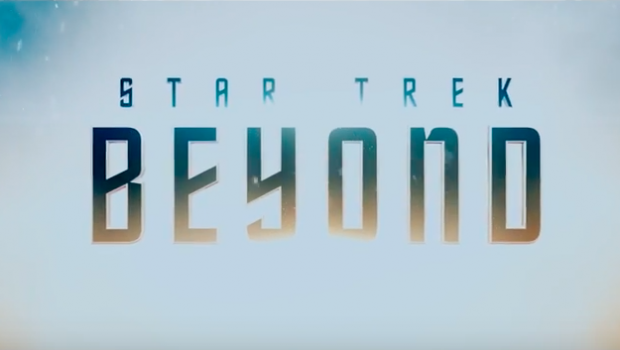 Ugh, let’s just get into this.

It has become cliché at this point to destroy the Enterprise. Everyone and their mum has wanted to do it because they think it’s edgy and cool. You know what it is? Boring to me. If you’re a fan of Star Trek, you’ve seen it at least a half dozen times now and if you’re not a fan of Star Trek then the destruction of the ship means nothing to you so what’s the point?

For a movie series about space exploration they spend a lot of their time not in space.

– If Anyone Is Wondering

This. This is the exact moment I stopped caring about this movie.

The only thing missing is a shark underneath the bike.

– Send Your Angry Letters To

OVERALL: I said from the beginning of this Star Trek reboot that it has never felt like Star Trek but more like Star Wars. Well, looks like they’re going for Guardians of The Galaxy now instead. Good luck to them. They won’t be getting my money though.

Tags: I couldn't hate this more