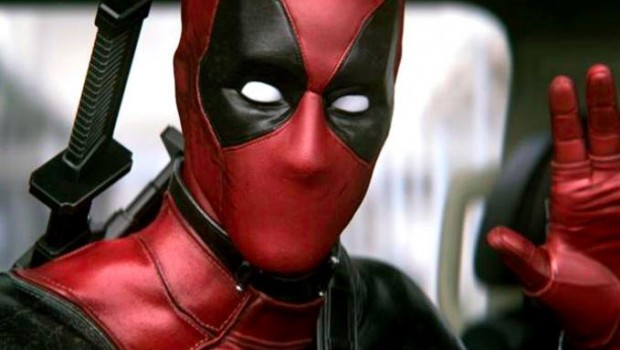 We can rest easy now that the SDCC shown trailer for Deadpool has been officially released and we can all watch it for the first time because we were very good people and didn’t watch the leaked footage. Right? Right, you guys? I’ll take your silence as agreement.

Ryan Reynolds has been on a mission to bring his favourite comic book anti-hero to the big screen after the disastrous on-screen introduction of Wade Wilson in 2009’s awful X-Men Origins: Wolverine. This time everyone has been promised that the merc-with-a-mouth won’t have his sewn shut and there will be bloody violence aplenty.

We’ll have to wait until February next year for the final product but in the mean time they have been releasing a whole lot of online videos and viral content to whet our appetites. NSFW warning on this one, folks.

– Break The Walls Down

30 seconds into the trailer and there are already meta jokes, a Deadpool staple, as Reynolds makes fun of his previous excursion on the big-screen as Green Lantern. No green CG costumes indeed.

The nods don’t stop as we’re reminded of the leaked test footage which helped get this movie made in the first place. In fact, it looks like they’re straight up re-doing that test scene in the film. It’s a nice way to thank the fans whose reaction to that video made the difference.

Yo, who saw it coming that Colossus would be in this movie? Not me!

There are a lot of things that point to this being a juvenile film, something which might make you worry that despite it’s 18s rating it is designed for 15 year old boys. But at the very least I expect it to be silly and fun too. Hopefully it walks that fine line on the right side of stupidity.

Overall: This makes me interested. It will stand out a mile in and amongst the regular dark and brooding Fox and Warner Bros movies, which is great. Will it clean up at the box office? Probably not, but I expect it to make it’s money back and then some with DVD sales alone.