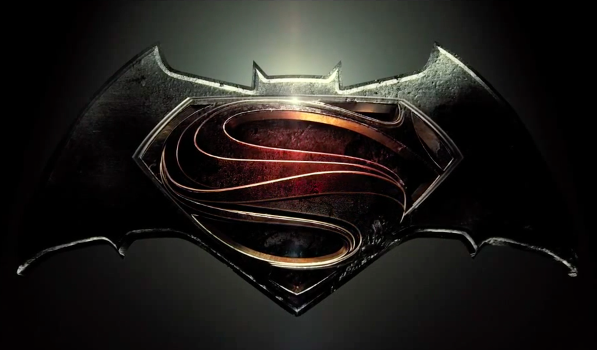 Ben Affleck has been brought in to put on the cowl, Zack Snyder and Henry Cavill survived the demolition of everything in Man of Steel. It says Justice in the title so it makes you think of the Justice League. I think that’s all the details you need to be prepped with.

Superman is in full-on Jesus mode in this trailer. People are bowing to him, the Romans think he’s a threat to their power, and when people try to touch him he turns to the sky and says “ugh, God, do I have to?”.

Oh but what is this? It seems everyone is slightly miffed that his recklessness destroyed most of Metropolis. I guess people could have issue with that, yeah. Personally, I’m more mad with whoever did the crappy effects on this crappy computer model of a statue. It looks horrible.

– Cry For Me Batman, Let Me Taste Your Sexy Tears

I guess Bruce Wayne is coming to terms with the idea that someone out there is more powerful than him? Possibly? It’s hard to tell sometimes. He may be just thinking about his parents again.

Overall: You may have noticed a tone in my article. If you’re blind to the subtlety of my writing, let’s just say I’m not exactly enamoured by what Zack Snyder is doing with these two franchises. Maybe it’s the lack of any fun being presented in the trailers, maybe it’s the poor visuals, maybe it’s the desperate need to be “dark and edgy” that seems hackneyed and laboured at this point. Either way, I do not care to see this film right now. Poor Ben Affleck, he never catches a break with superhero films.

Tags: Sorry Billy I know you love these 2 heroes but they have to fight and be moody