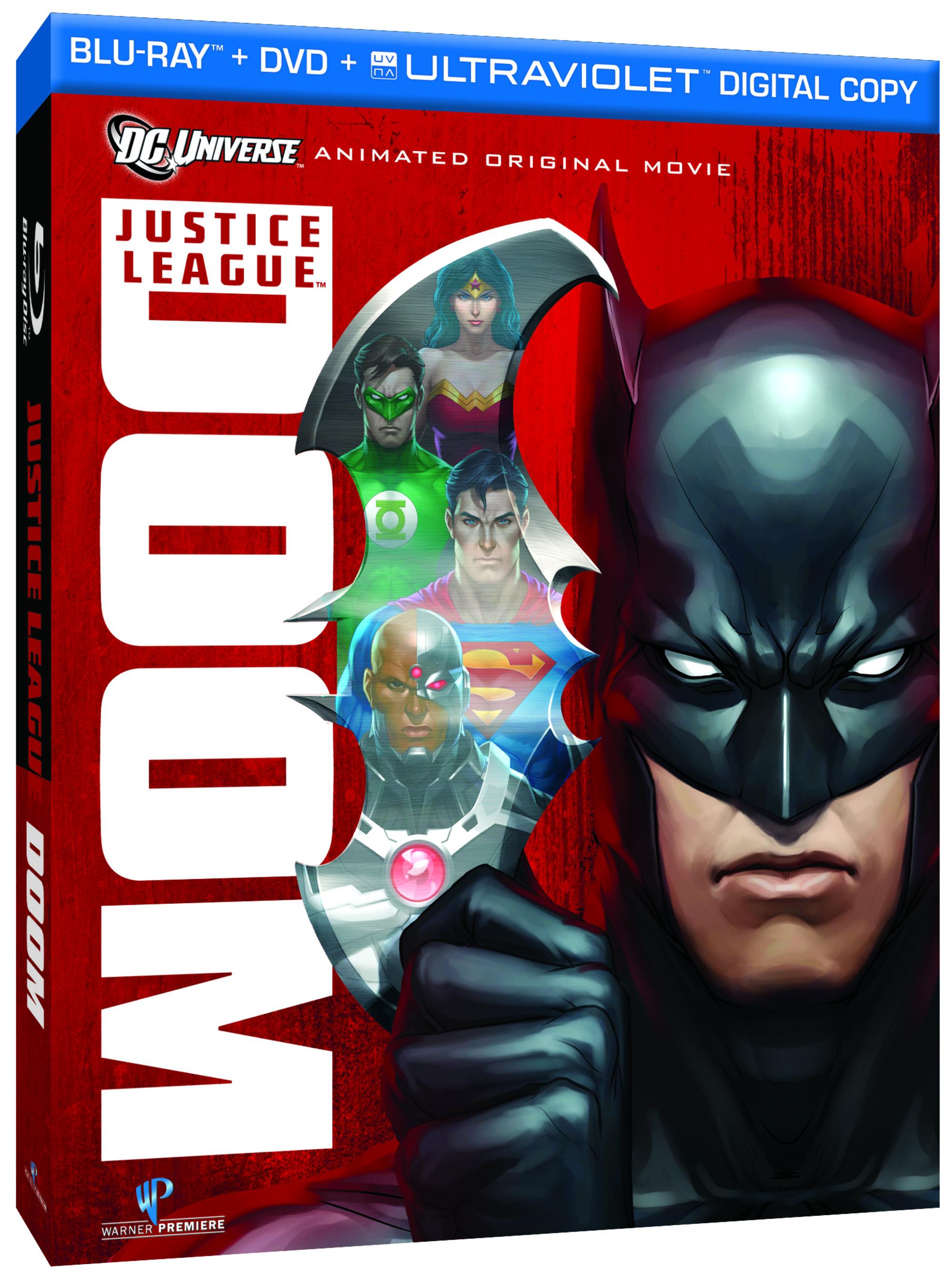 is an adaptation of the JLA story arc ‘Tower of Babel’. It bears similarities to many of the previous animated outings of the Justice League, sharing the Lead Character Designer with Justice League: Crisis on Two Earths and Young Justice (Phil Bourassa) and it’s voice cast are synonymous with many of the characters depicted onscreen. Kevin Conroy, Tim Daly, Susan Eisenberg, Michael Rosenbaum, Nathan Fillion and many others do a wonderful job and deliver the performances we come to expect from them in these roles. what about the story? As I said before, this is an adaptation of the ‘Tower of Babel’ storyline and for the most part is faithful, while being adapted to better suit a 77-minute runtime. The story beats are much the same but the details are changed. For the most part, this works well but it does kind of suffer towards its ending. The scenes of the League being taken down one by one are some of the most tense and, dare I say, enjoyable of any animated outing to date and is the high point of the movie in my opinion, closely followed by Batman‘s realisation that it‘s his plans that have taken down the League.

The music feels fairly stock but hits all the right cues when it needs to. Animation is slick and fluid, as you’d expect if you’re familiar with Crisis and Young Justice and it’s just how I like it. The fight scenes have both grace and force to them.
This is the last written work of Dwayne McDuffie, who tragically died last year around this time. The film is dedicated to his memory.

It’s not the best of the DC Universe features but by no means the worst. More middle of the road but it’s word checking out both if you’re a fan of these films in general or a fan of Dwayne McDuffie. You can pick up Justice League: Doom on Single and Double-Disc DVD, as well as Blu-Ray on February 28th.