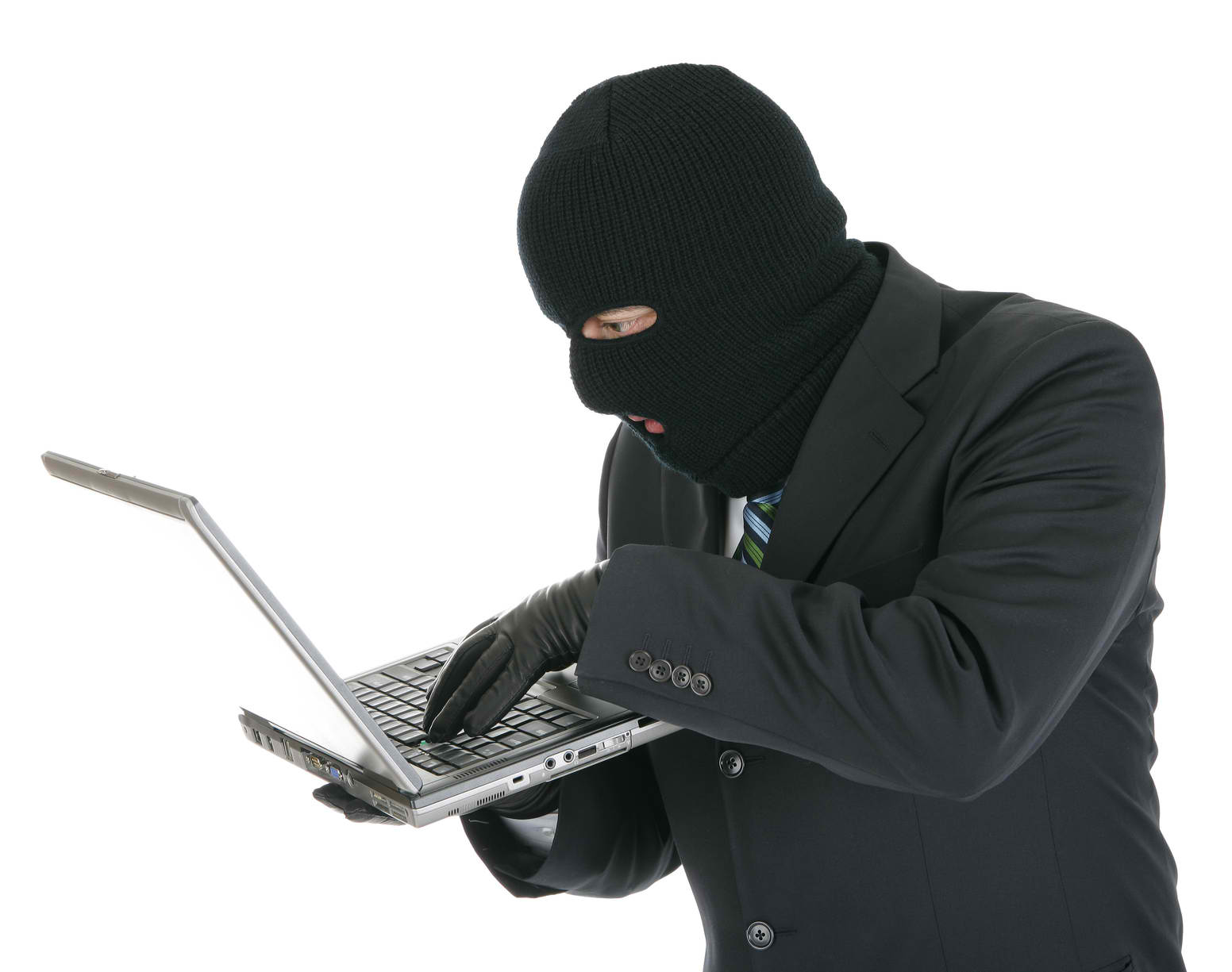 A Letter to the Head of Yahoo! Mail Security

Recently I had the wonderful experience of having my Yahoo! email account hacked. If you’ve never been hacked before, just imagine your car has been stolen, but you can still see the perpetrator crashing it into buildings and fire hydrants and small children. Every time I’d change my password they’d just hack the account again. When I turned on second layer authentication it didn’t work. The entire situation pissed me off so much I decided to give Yahoo! some helpful feedback. I’ve decided to share the letter  since I thought it turned out pretty enjoyable. I tried to channel my best David Thorne into this. Enjoy.

Two days ago I had the wonderful experience of having my Yahoo! email account hacked. Imagine my surprise when I woke up that morning to find I had fifty new emails! However instead of it being fifty of my dearest friends telling me how well I pull off horizontal stripes, it was your wonderful automated service telling me my account was being hacked and passed back and forth by dozens of middle eastern countries.

“I’ll easily put a stop to this!” I declared as I logged into your recently redesigned site that looks like the designer threw some glitter at their monitor and said “Yeah, like that.” I slapped a new password on my account and took the extra step of adding your brilliant second layer authentication. Now if one of these tricky dicks tries to log into my account, my phone will get a text message with a code that they’ll have to input to go any further. Barring the astronomical coincidence that a Pakistani viagra con man would have the same phone number as me, this plan was fool proof. Now imagine the look on my face when I was told my account was still getting gang banged across the globe AND I DID NOT GET A SINGLE TEXT MESSAGE WITH AN AUTHENTICATION CODE.

When I changed my password a THIRD TIME using a Zodiac Killer-esqe  series of cryptic letters and numbers and my account was STILL getting hacked I wondered if this was the year Skynet became active and started hacking the global defense grid, and the logical starting point would be my email account. That, or your security blows ass. One of these scenarios seems very likely.

It was at the FOURTH password change when the chaos finally ended. I doubt it was because they couldn’t guess my password or your security protocols finally kicked in. I can only assume after a while they started feeling sorry for me. Like when they call a kids football game early when the score is 178 to 0…and the losing team is mentally disabled.

I find it incredible that Yahoo’s method of dealing with a hacked account is to essentially tap the person on the shoulder every two minutes, point at his account getting molested, and mumble “Hey look at dat.” Now I didn’t spend two weeks in community college studying computer coding like you did, but might I suggest QUARANTINING THE ACCOUNT when it’s essentially turned into a snarling dog with rabies.

Another small detail that might tell you something might be amiss is if your automated sign in alerts are addressing people by a completely different name. For the record my name is not Tiger/Ahmed/Virgilio/Geo/Mido/Eboni/Benyamin/Lori/Farwa/Love/Tasneem Mohsin/Disseminate/Twenty/Jerome/Zulfiqarkhan/Oluwafemi/Adekunle/Nichole/Fitzroy/Ciklop. It’s Ryan. I told you that when I signed up, remember?

I’m also baffled how my account can be hacked by countries like Iran and no security protocols at Yahoo say “This might be bad.” If you need reference why this might be bad, I recommend renting the movie Argo. You should be able to pick it up at a Redbox near your offices. My favorite scene was the song and dance number titled “Let’s get outta here!”

The good news is you won’t have to bother fixing my account since I’ve done you the favor of putting a bullet in it myself. It’s the only humane thing to do with a creature so diseased.

Also I don’t know how close all your cubicles are but could you stop by your news department and tell them that “Kim Kardashian’s ass is two inches wider than yesterday” and “Justin Bieber farted” are not news stories. Every time your news department wants to publish a story about a celebrity’s prom dress just have them stick their tongue into an electric fan. Eventually they’ll say “I don’t want to hurt my tongue anymore” and stop.