Yo Frizsizzle! Open yo head holes for da frizzdinglefredshdeferder! Confused? Good. That means you’re sane and you’re not a citizen of The FP. We start the episode off discussing […

JJ and his amazing friend Elizabeth are a little late this week due to an illness in the family, (meaning they were both sick) but have recovered enough to [… 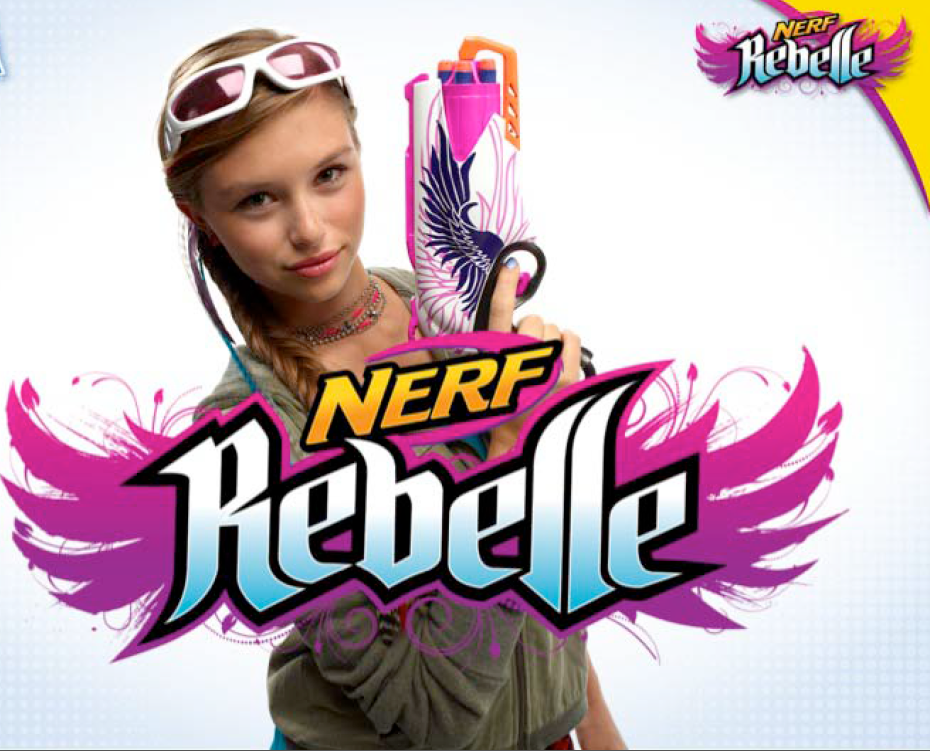 Hey long time see! This week we chat about lead balloons, Looper, the Pokemon/The Shining crossover, and then we have a section where we talk about sad stuff. The […

JJ and his amazing friend give you the podcastiest podcast that has ever cast a pod. Do you like pods? Do you like casts? We have that in spades! […