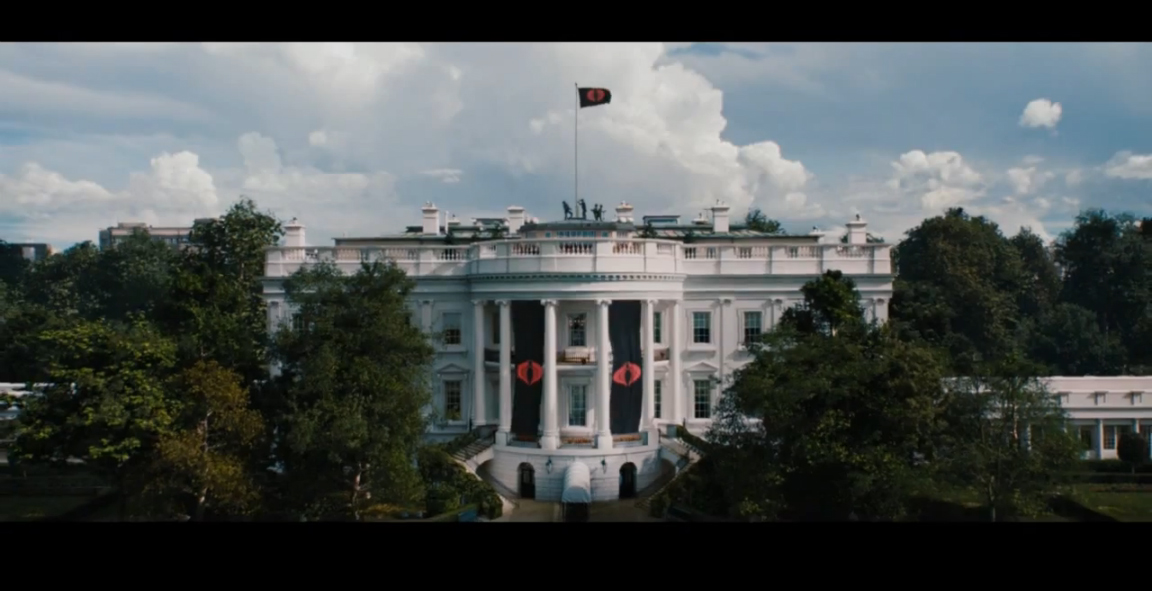 That’s right, boys and girls! Because you’ve been very good all year, Tease Me, Baby gives you the gift that keeps on giving; a kick-ass trailer for a testosterone-fueled […

Scrooge Week on The Advent Calendar Of Doom! Day 13

Today is the most important day of Advent, for it is the “invent” of me! Ha! Puns! Enough of that. However, it also happens that my favorite Christmas song […

Scrooge Week on The Advent Calendar of Doom! Day 12

Now not everybody likes Christmas like I do, so this week is all about you, Scrooges. A week of musical Bah! Humbug! First up, a little ditty that has [… 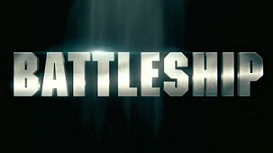 This is one of those train-wreck movie ideas that really demands my interest because it’s just so hilariously misguided. Yes, this is indeed based on the board-game of our […

JJ and his amazing friend Jason weave a tapestry of subjects this week. Jason saw the concert of a lifetime, and JJ takes a friends advice and watches a […

Okay, I admit I got kinda busy yesterday and didn’t have time to update the calendar. Who amongst us has not skipped a day just to be rewarded with […

The Advent Calendar of Doom! Day 9

Today we have a song that I adore. The video is not much to look at, but the sang is wistful and beautiful, like so many Christmas songs. And […

The Advent Calendar Of Doom! Day 8

Now a certain friend of mine from a rather “emerald”-ish island may proclaim this song racist, however, this has been my personal favorite Bing Crosby Christmas song since childhood. […