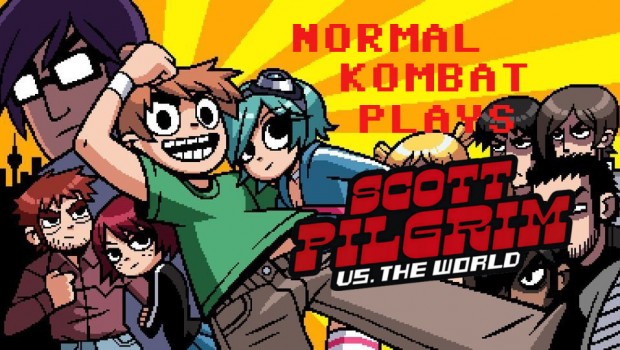 Kasey as Scott Pilgrim because he is terrible

We still just dick around and aren’t actually reviewing the game. We’re good at this.