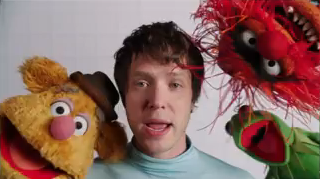 I knew it was coming. I love OK Go. I have all their albums. I love the Muppets. We’ve gone through that before. OK Go doing the Muppet show [… 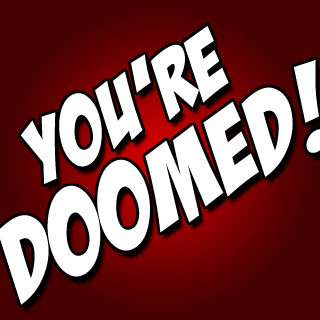 The crew here at The Website of Doom want you to know we are here to help as well as entertain. That is why we have the “interactive” column [… 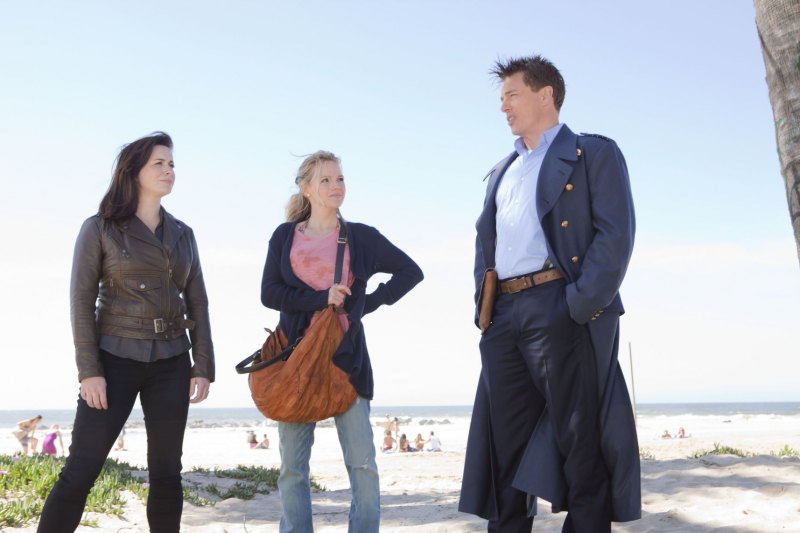 I catch up on the episodes I have yet to review and they’re much improved over episode 2. Apologies for the weird squashed video, I’ve fixed the problem with […

The crew at The Website of Doom would like to welcome you to our new interactive column! This is where you can ask us questions, leave comments, and generally […

You can’t keep a pair of old balls down! Y’know how He-Man had the power of Greyskull? Blake has a Gene Simmons toy and some guitars. Have at it!

In Brightest Day. In Blackest Night. No evil shall escape my sight. Let those who worship evil’s might. Beware my power. GREEN LANTERN’S LIGHT!   It’s movie season so […