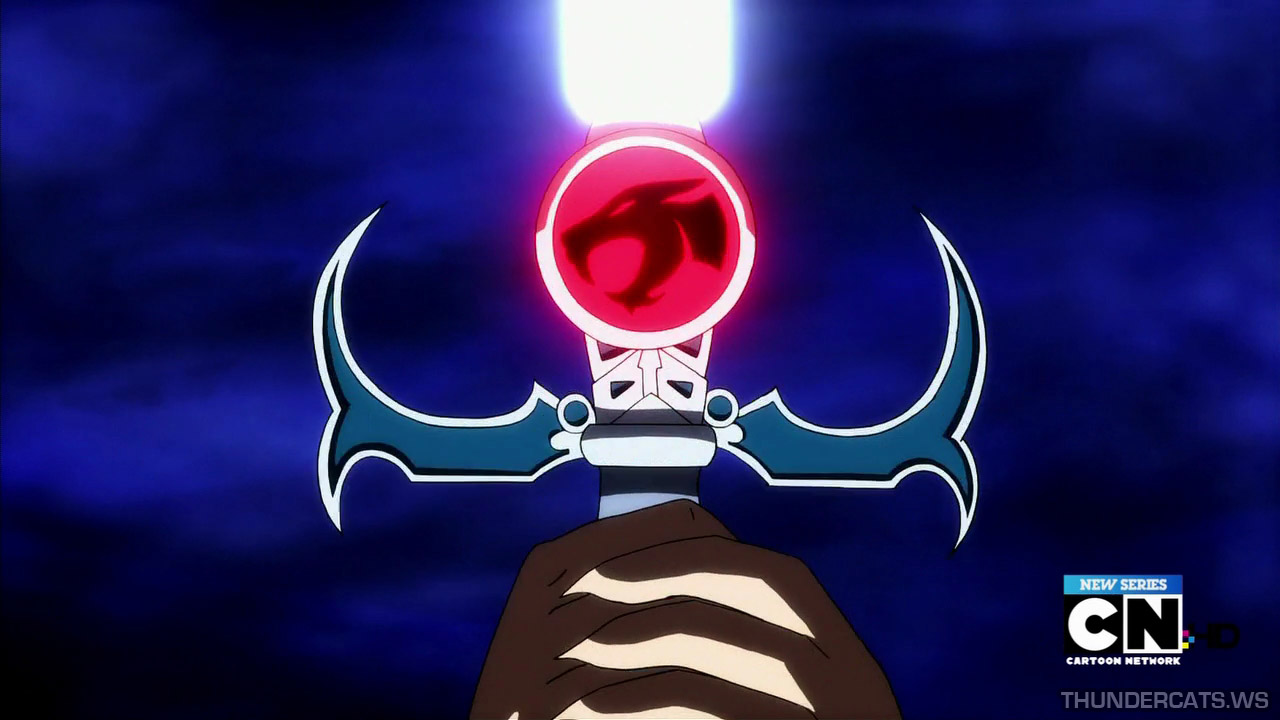 Thundercats was never a big part of my childhood. Sure, I owned a toy or two and I thought the opening to the show was epic but I was […