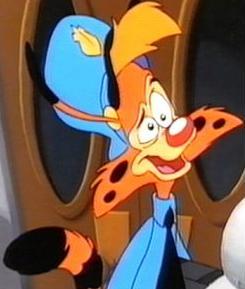 ME BEING PRETENTIOUS AND ARBITRARILY RANKING A BUNCH OF TV CARTOONS or THE 100 GREATEST ANIMATED SERIES OF ALL TIME Part 4   Greetings Toonsters!  We’ve passed the halfway [… 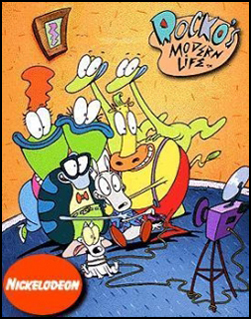 Extreme Inbetweens – The Future of Animation and Me

Confronting Fears of an Uncertain Future of Corporate Controlled Zombie Cartoons or The Future of Animation and Me What’s happened to traditional animation?  Truthfully, nothing really.  It’s in smaller [… 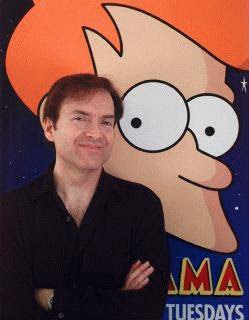 JJ and his amazing friend Michael continue the countdown to episode 100! The pair drift into some geeky water this week, better bring those water-wings. If you are sensitive [… 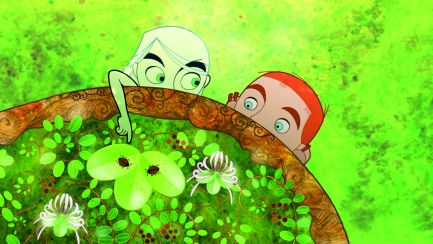 JJ and his amazing friend Aaron welcome both the New Year and the new home of Mars Needs! The pair are a bit punch drunk and have a difficult […