Hey, guys! Sharp-O here with some festive treats for you on Day 15 of the Advent Calender of DOOM! I’m a huge fan of podcasts but one I find […

So, sue me, I have been busy. More adventy goodness…. I have been listening to a LOT of Tim Minchin lately, so naturally I am going to reach for […

As I have stated before, the best days of Advent are the ones where you didn’t get the little chocolate nugget and get to have several at once. Welcome […

Today I give you a little bit of animated bittersweet gold. Literally, I suppose, as this is the tale of a piece of golden wrapping paper and the journey […

I should state up front that I have absolutely no intent of going through last year’s entries and making sure there are no duplicates. That was a year ago, [… 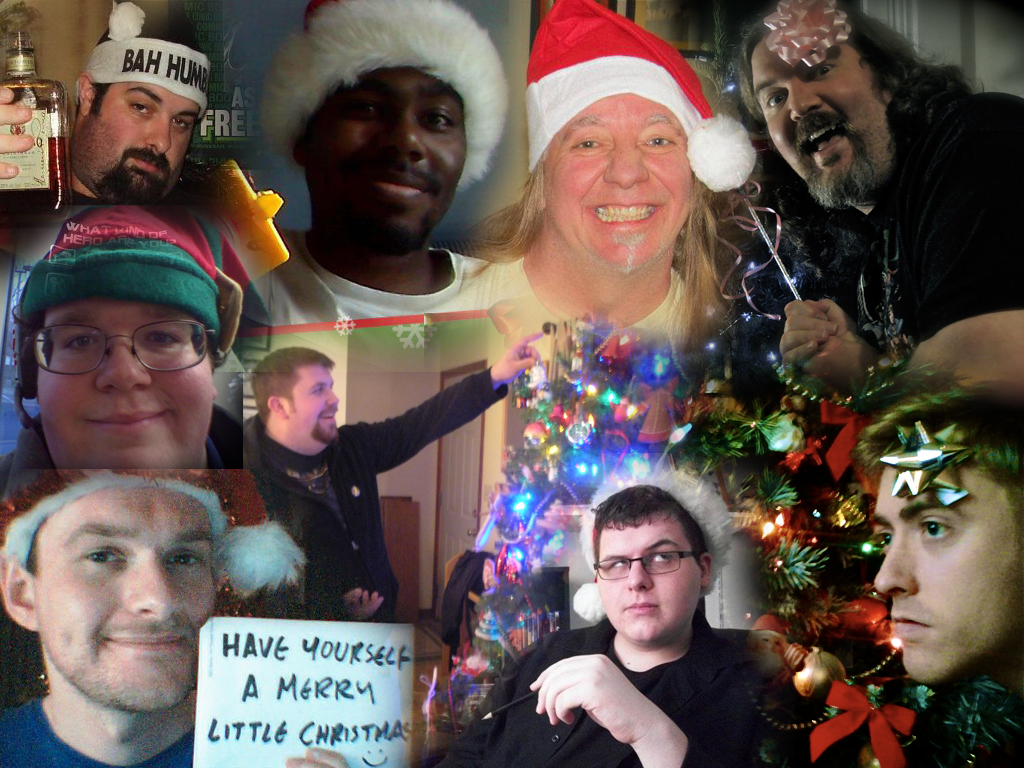 Twas the night before Christmas, and all through DOOM’s halls Not a feature was written, not even Old Balls Stockings were hung in this chimney-less abode In hopes that […

The Advent Calendar Of DOOM! Day 21

Still feeling a bit rock and roll, so let’s have a rock voice sing an (really) old classic. And thanks to Aaron for throwing this my way

The Advent Calendar Of Doom! Day 20

Well folks, we have reached the countdown and Advent is coming to a close, but while it is still here…let’s crank it to 11! and a little ditty by […