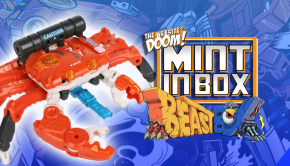 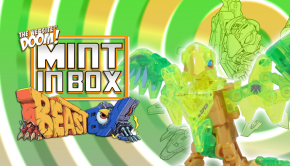 A-well-a don’t you know, about the bird? Well, everybody knows that the bird is the word! 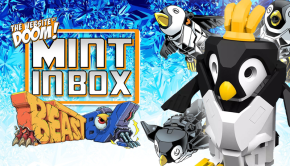 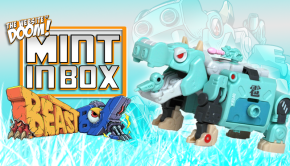 He’s a BeastBOXopotimus but are his rhymes bottomless 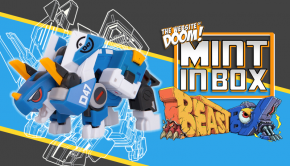 You could say… he’s the tricera-tops! 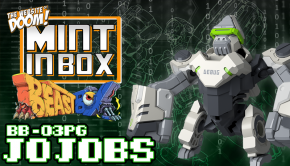 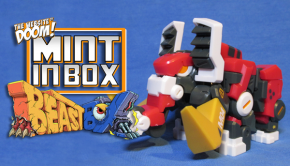 Hi guys, Sharp-O back once again with another Mint in Box and today we’re taking a look at the latest release from the BeastBOX zoo; BB-04 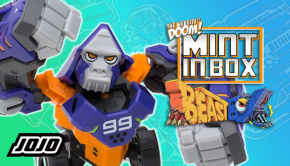 Let’s add another animal to the BeastBOX menagerie!