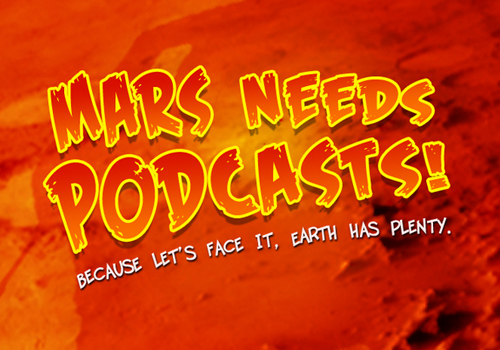 JJ and his amazing friend Jason are in the car decompressing after DragonCon. The duo spend the first half reminiscing on panels and cool things they saw (Like the photo JJ took of Michael Rooker dressed as a GhostBuster over there on the left). The second half is recorded two days later after the pair have seen Iron Maiden the night before, and are headed back to Atlanta to catch a plane. (as a side note, thank you so much to the TSA in the ATL airport. I got in and through security in about ten minutes. I was astounded, and as someone running late it was much appreciated. Good work, men and women of the TSA)

Also, did I mention Rooker is dressed like a GhostBuster? Because he is.