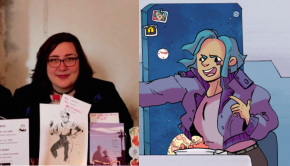 Katie Fleming is a comic book writer and artist. She’s made waves with her comic 100 Times and its follow up 100 More Times but now is taking over […

JJ and his amazing friend Jason want you to enjoy what you enjoy. Also, if something comes in your way that you don’t enjoy, maybe don’t bother with it. [… 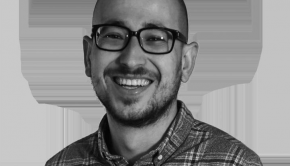 In my latest interview I talk to a man of many talents. Director, editor (both kinds), writer, producer, critic, letterer, and more. I talk to him about how he […

JJ and his amazing friend Jason are back from quite the break. JJ explains…a bit. The pair then get to talking and recorded what you have here, a very […

JJ and his amazing friend Jason talk of pee this week. A lot of pee talk. More than was expected, but what can you do, it was a longer [… 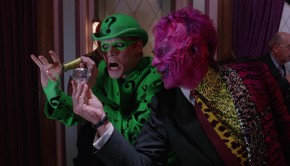 The Drive-In of DOOM! – Batman Forever

Val Kilmer dons the cowl for his one and only appearance as the caped crusader. Bless him, he tries his best in a mess of a film that Aaron [… 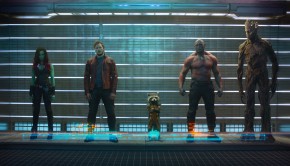 The Drive-In of DOOM! – Guardians of The Galaxy

Both Aaron and JJ like the movie for this month’s commentary so to find some topics of discussion we (meaning Aaron) had to nitpick. We nitpick for the ages […