Riding in Cars with Boys #31: The Anniversary Episode

In this, our glorious 31st episode, we celebrate our one-year anniversary as podcasters and record for an unhealthy amount of time. We answer listener questions, cover our topics and […

Riding in Cars with Boys #30: It’s Called A Feeldoe

In this, our glorious 30th episode, we have a bit of an impromptu recording in which we ramble and laugh at our own hilarity quite a bit. There are [… 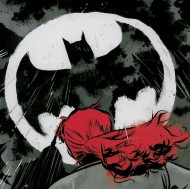 The character of Batwoman was originally conceived by Bob Kane in the 50’s as Katherine Kane, heiress to the second largest fortune in Gotham and nighttime vigilante Batwoman in [… 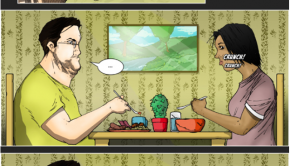 Welcome to Hands Down, DOOM’s own look into the world of the folks that frequent this sordid world of geekery. This week; breakfast at Charnita’s 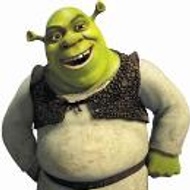 The true source of the vile hatred churning in my animation gonads finally brought to light. Or, “why I hate Dreamworks animated movies”. By Colin “Ballsmonkey” Hill” I really […

I love superheroes. I always have. Whatever part of your DNA that connects with people in capes, I have in spades. It translates to all mediums, too. Comics, movies, […

When I talk about Stargate, there are always a lot of mixed reactions. As a series with a fifteen plus year history, most science fiction buffs have had ample [… 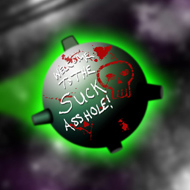 “Big Poppa” What does a singularity grenade do? Read on to find out&#