I got some new hotness in the post and this set is a little more than I can handle on my own! My little sister Aimee joins me again [… 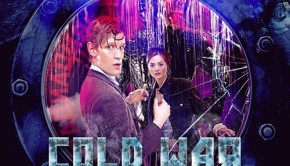 Welcome back to Sharp-O catches up on Doctor Who aka No, YOU’RE a TARDIS! 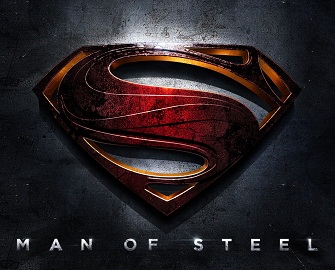 Our beloved Sharpo reviewed the previous Man of Steel trailer with much gusto but this new (and most likely last) trailer falls within my domain. Muuuuhahahaha. Ahem. Yes. So […

JJ and his amazing friends Tom, and then in the second half Elizabeth are in the car this week! That’s right, our intrepid trio have a play to do […

It remains a source of wonder to me that when I see my reflection in a mirror, I bear an increasing resemblance to my father and not a Commodore [… 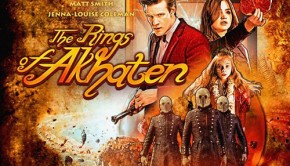 Review: Doctor Who – The Rings of Akhaten

Where am– Nope, not doing that again. I’m back and rumours of my wifi abduction were greatly exacerbated by some technical difficulties

Over the years I’ve learned that Sir Michael is an endless font of mystery and joy. And when he’s got a story you best listen. Click that play button […

JJ and his amazing friend Jason are back! This week Jason reveals a fact that if the shoe was on the other foot, would have JJ breaking out in […