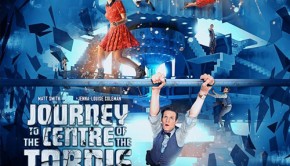 Cardcore Gamer: Cardboard on the Continent

JJ and his amazing friend Elizabeth are back this week to talk about the project they just finished. Well, that is the idea, but conversation being what it is, […

When Marvel‘s first phase of films were announced, the one film we were all a little skeptical of was Thor. He had the wildest back story. He was a […

Cardcore Gamer: Board in the USA

Modern board games can generally be lumped into one of two basic styles; German-style ‘Eurogames’ and their cousins from across the pond; commonly known as ‘Ameritrash’. Woah, wait! ‘Ameritrash‘? [… 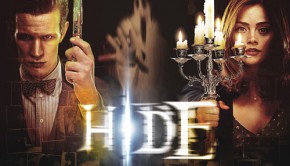 From the height of the 80’s last week to the 70’s this week, the Doctor and Clara offer their help to an intrepid ghost-hunter and his empathic assistant