Hey hey get the quintuple flame! Jon and Dan Kelly are joined by the perennial Nathan A. Libby to finally sit down and cast all those movies you want [… 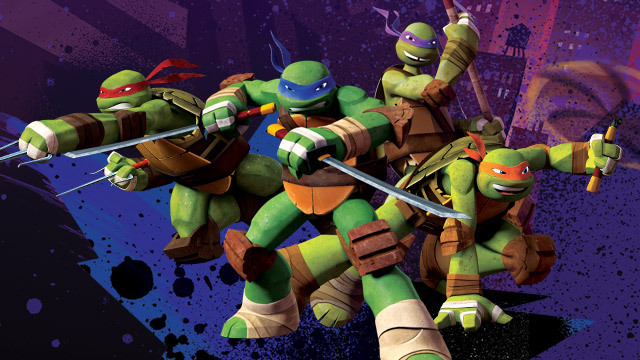 Mars Needs Podcasts #188- Thanks, and some junk.

JJ and his amazing friend Jason keep away from the deep discounts of “Black Friday” and instead record a podcast. So, so they talk of cranberry sauce hangovers and […

JJ and his amazing friend Jason are forced into an experiment this week. As tends to be the recurring story with podcasters, JJ had an equipment failure and the […

Ok folks, I was supposed to have this reviewed for the past week and a half. However, I was struck down with the nastiest of flu. Man-flu. My body […